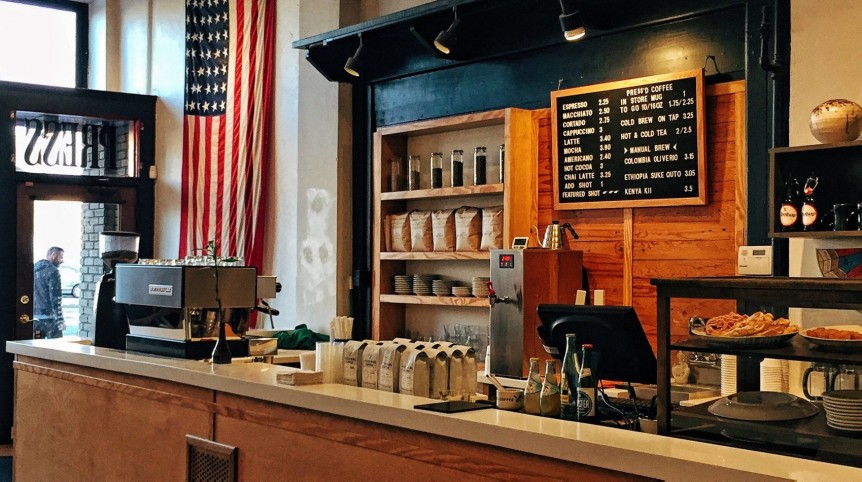 While I do not intend to always focus on legal issues, some interesting ones have arisen recently which I feel deserve noting. You might recall that in my last article I reported on a Washington state Supreme Court decision dealing with a contractual arbitration clause that, amongst other things, required arbitration in a distant locale that plaintiff alleged would make it economically impossible for her to vindicate her rights. In spite of the Federal Arbitration Act’s strong mandate to honor and enforce arbitration agreements the court struck down the clause because it would have effectively a barred a plaintiff from bringing a class action on behalf of consumers who individually could not afford to go to court.

Now, a very recent U.S. Supreme Court decision may call into question the viability of this holding. With all the controversial decisions recently handed down, this one flew under the radar unnoticed by all but a few ADR practioners.

On June 20, 2013 Justice Scalia delivered the opinion in American Express Co. Et al. V. Italian Colors Restaurant et al., 57.0 U.S.____(2013). Italian Colors is a small Italian Restaurant that felt that Amex was using its monopoly power to force it and other merchants to accept a form contract which it alleged violated the Antitrust act. The arbitration clause required that all disputes be arbitrated and forbade class action arbitrations. The dispute arose over a contractual provision requiring Amex merchants who accept their charge cards to also accept credit cards at rates alleged to be 30% higher than competitors. If true, this would be a classic tying arrangement violative of the anti trust act. Similar to the Washington state case, plaintiff submitted evidence that it would be economically unfeasible to litigate their claims on an individual rather than a class basis. Their experts declaration stated that it would cost from as little as se veral hundred thousand dollars and might even exceed a million to prove their antitrust claims. Contrast this to the expected recovery of $12,850 to the restaurant or a total of $ 38,549 if trebled. A pretty good case for economically unfeasible.

Justice Kagan wrote a blistering and well reasoned dissent that is well worth the read. She points out that the majority opinion effectively allows Amex to use its monopoly power to prevent merchants from contesting its use of its monopoly power. The result being that Amex merchants have no way of contesting this tying arrangement

The more egregious result being that the FAA, instead of being used for its purpose of providing an efficient,, economical and fair alternative to litigation is instead, in Justice Kagan’s view, used to deny the vindication of a federal statutory right. In her words, Justice Scalia’s response is, “Too darn bad.” Phew.